Your guide to Rotherhithe

Rotherhithe is a residential district in south-east London, it is part of the London Borough of Southwark. It is a Thamesside district, located on a peninsula of the south bank facing Shadwell, Wapping and Limehouse to the north as well as the Isle of Dogs to the east.

Our estate agents love Rotherhithe for its pleasant marinas, wildlife reserves and selection of new build homes that are clustered in waterfront areas alongside the Thames. The area today is worlds apart from its industrial origin as a dockyard. 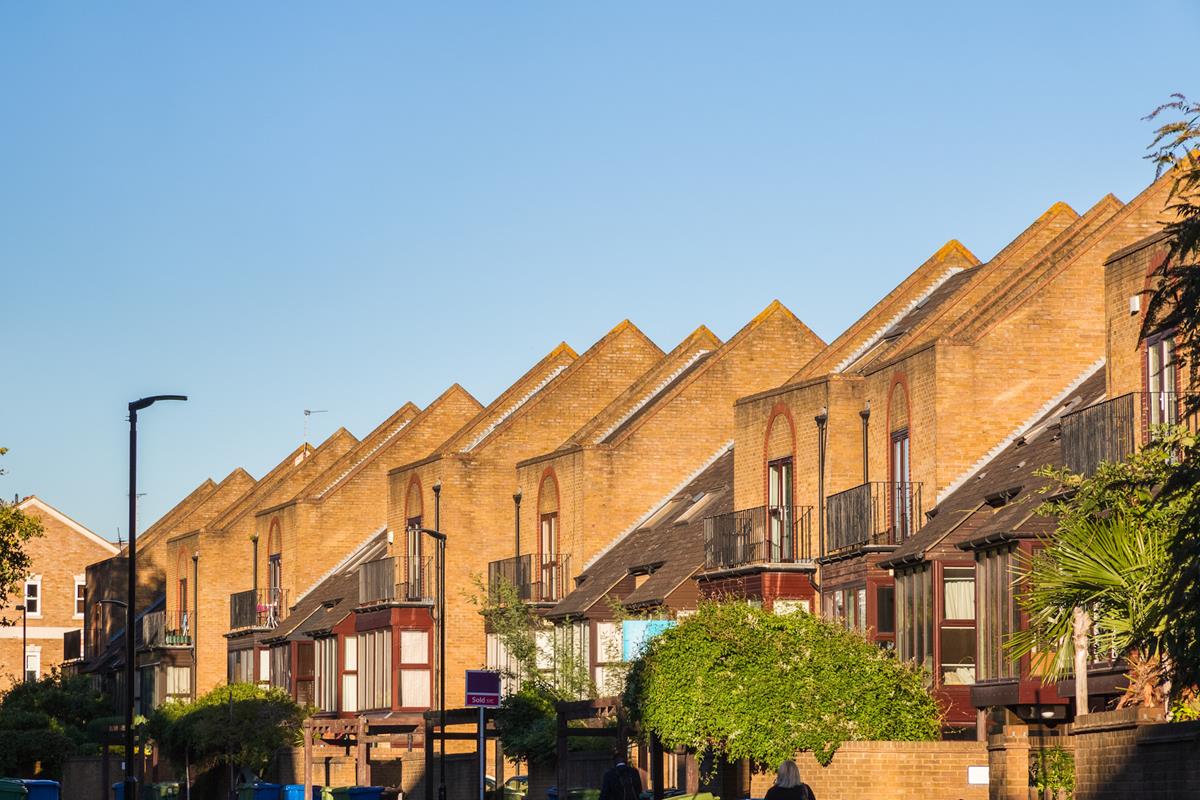 Green Zen Poke and Matcha Bar is a self proclaimed one stop shop for healthy and delicious food. They specialise in interesting and classic poké as well as a range of matcha drinks and desserts. If you are looking for health conscious grub, inspired by the shores of Vietnam and Hawaii, this is your place.

For comfort food classics, our estate agents love Simplicity in Rotherhithe. This cafe and restaurant offers British food at its best, expect roast dinners, belly pork and chocolate mousse alongside a range of British staples.

Rotherhithe is a nature lover's refuge, there are an abundance of wildlife reserves, marinas and large open green spaces. Our estate agents find that Rotherhithe is a favourite area for young working professionals and their families, as it is a quiet neighbourhood to raise children in, only a short commute from the City.

Sands Films Cinema Club and Theatre is a working film studio that runs a weekly film club for the general public, membership is free, although donations are encouraged. The theatre has a state of the art 100 seat theatre, often used for readings, lectures, filmed interviews, concerts and plays.

How to Get Around

By foot, the riverbank of Rotherhithe offers a section of the Richmond to Thames Barrier Thames Path. Most of the riverbank is accessible for walking, cycling, running, roller blading, whatever your heart desires. There is a proposed bridge between Rotherhithe and Canary Wharf which would offer greater connections to the north bank of the river, but this is not yet confirmed.